The OVO Energy Men’s Tour of Britain is nearly upon us!

As we build up to Britain biggest cycling race, Andy Tennant from Canyon Eisberg reveals his top tips for getting on the bike and improving your cycling skills.

If you were to give an amateur cyclist your top training tips and techniques what would they be?

It’s definitely important to get the right fuel in before and after your ride: it can be easy to head straight to the biscuit tin, which is probably the worst thing to do.

A protein drink with a banana is a great option, or a pint of milk is pretty much bang on. I would try and consume one of these 20 minutes after riding. It’s a cheap and easy way to get the right fuel into your body.

If you’re planning on doing a sportive, it’s always best to try and stay in a group if possible. You tend to see a lot of people riding alone, but this can use a lot of energy.

In a bike race, all you’re doing is trying to save as much energy for as long as possible, so you have enough left in the tank to attack at the end. Imagine your energy is a sugar cube: the more chipping away you do at it, the less of the sugar cube you have at the end to try and go past people.

I would definitely recommend joining a club if you can, and go out on club rides as it’s more sociable. You’ll definitely start to pick up skills that you didn’t even realise you were missing.

I also suggest buying a good pair of cycling shorts and a decent saddle. Make sure you have got used to it before you go out on a long ride as this can make a big difference. Clipless pedals are also very useful and certainly make it easier uphill.

What are your favourite things to eat when out on the bike and the night before?

I think a lot of people tend to overeat: you don’t need to eat loads the night before. When you get on the bike, I’d advise eating little and often. Your body can only absorb 60g of carbs in an hour, so there’s no point starving yourself for the first few hours and then shoving loads of flapjacks or jelly babies down your neck. As soon as you get on the bike, it is best to feed every 20 to 30 minutes.

I try to stick to natural foods when I’m training, as during a race I consume lots of energy bars and gels and stuff like that. When I am at home I tend to make my own flapjacks or banana bread with oat flour. It’s fine to keep it simple: I often make my own sandwiches with jam or cream cheese and ham.

If I’m doing an intense training session then I will add an energy drink in my bottle and use lots of energy gels. For the long distance stuff I normally stick to a gel an hour which is quite low. Little and often is the key; and not to overeat. Personally, I’d just eat normally.

How to do you prepare in the week before a big race such as the Men’s Tour?

Five of six weeks before the race I use progressive overload to make it harder and harder each week.

The week before I’ll still fill my days with bike riding. I’ll also do a bit of gym work, but I might lower my sets so instead of doing four sets of five I might only do three sets, reducing the volume but keep the intensity there.

I might cut my training down from 20 or 30 hours a week to about 15 hours. The aim is to keep the same intensity and effort but just reduce the volume. That will freshen you up as well, because if you just rest and do nothing you will end up in a worse position.

How do you recover in between each stage of a big race?

As soon as I have finished, I’ll have an energy drink. The transfers are quite long for the Tour of Britain so you can be in the car for up to three hours. I have a bit of food in the car and try to relax as much as possible. At the start of the first week you’ll be chatting away, but towards the end of the week you’ll just want to sleep.

When I get to the hotel, I have a 30-minute massage, but this is very much down to personal preference. It’s then important to fuel up as much as possible, since I burn more calories when racing. Then you just try and sleep.  I wish I could say that there was this fantastic little thing that we did, but it’s that simple, really: the aim is to eat, sleep, and get a massage in between.

Are there any things you’ve had to add or remove from what you’re eating and drinking during your preparation?

I’m lucky that I don’t drink that much anyway: someone once told me that the less you drink the less your body wants it. I might have the odd gin and tonic or a beer with a curry but that’s about it. I don’t put on too much weight: if I want something then I have it but it’s all in moderation.

I am relatively disciplined: if I want a chocolate bar I will just have a couple of squares and I don’t have the urge to go through the whole thing. For me it’s probably ice cream and sweets that are my main downfall. That said, I try not to completely avoid anything, as it can often make you want it even more.

What benefits does regular cycling bring?

The easiest thing to do sometimes is to go for a run, but the problem is that it’s an impact sport, which can result in bad knee injuries. There’s obviously no impact in cycling, so you can be 70 years old and still get round on a bike.

Getting on a bike was my first real sense of freedom as a kid and I think that’s still there. There are various ways you can get out on the bike: to start, you could go round a national forest on your mountain bike, where you can take the kids and feel safe.

As a sport, it’s fantastic and a great way of getting outdoors: I’ll never give up bike riding. It’s quite sociable: you can do four hours of bike riding and be chatting the whole way, which is hard to do if running.

What advice would you give to someone who wants to start cycling?

I still think clubs are the best route, if you want to get good and pick up skills quickly. You might be able to get fit by going out on your own, but there’s a lot more to bike riding than just being fit.

I see people going faster up a hill than they can go down, which makes no sense to me. You can miss a lot of those key skills, which I think are important to pick up at an early age.

You also see very simple errors on the road, which could land people with a broken wrist or collarbone. These errors wouldn’t be made if people were part of a club.

Why do you love cycling?

Why I love it now is probably different to when I was younger. I used to be a chubby lad, who loved eating and really used to love going out on the bike for a laugh riding to the café with my mates: then again, that’s probably the same pleasure that I get out of cycling now.

I am a competitive person so I like to win and I like to race: cycling is a fantastic way for me to use that competitiveness and I just appreciate being outdoors. I can go out on the bike for five hours a day and a lot of people don’t get that so I am very lucky.

We wish Andy and all of the Canyon Eisberg the very best of luck for the Tour of Britain. You can stay up to date with their progress by following them on twitter: @CanyonEisberg 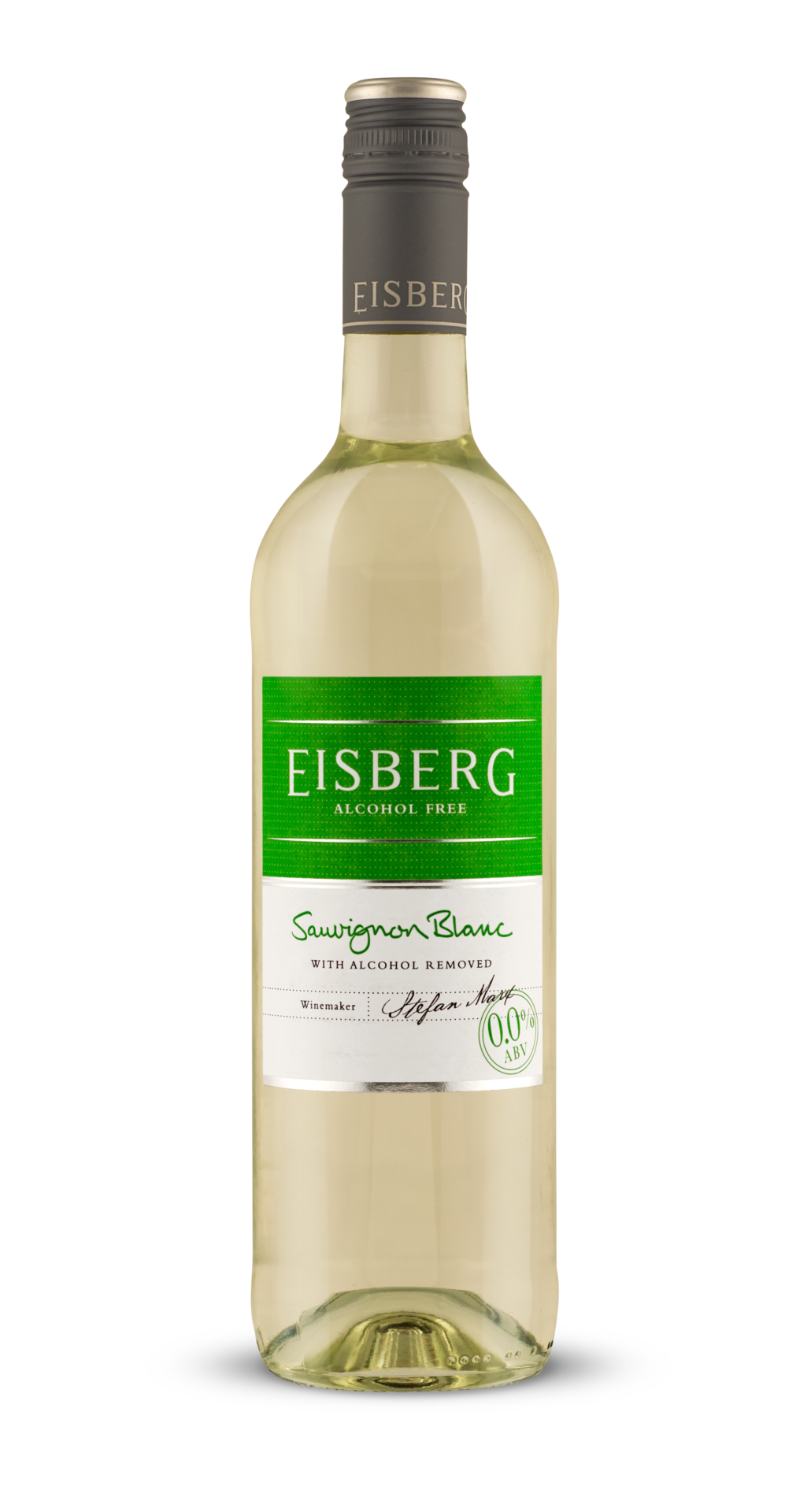 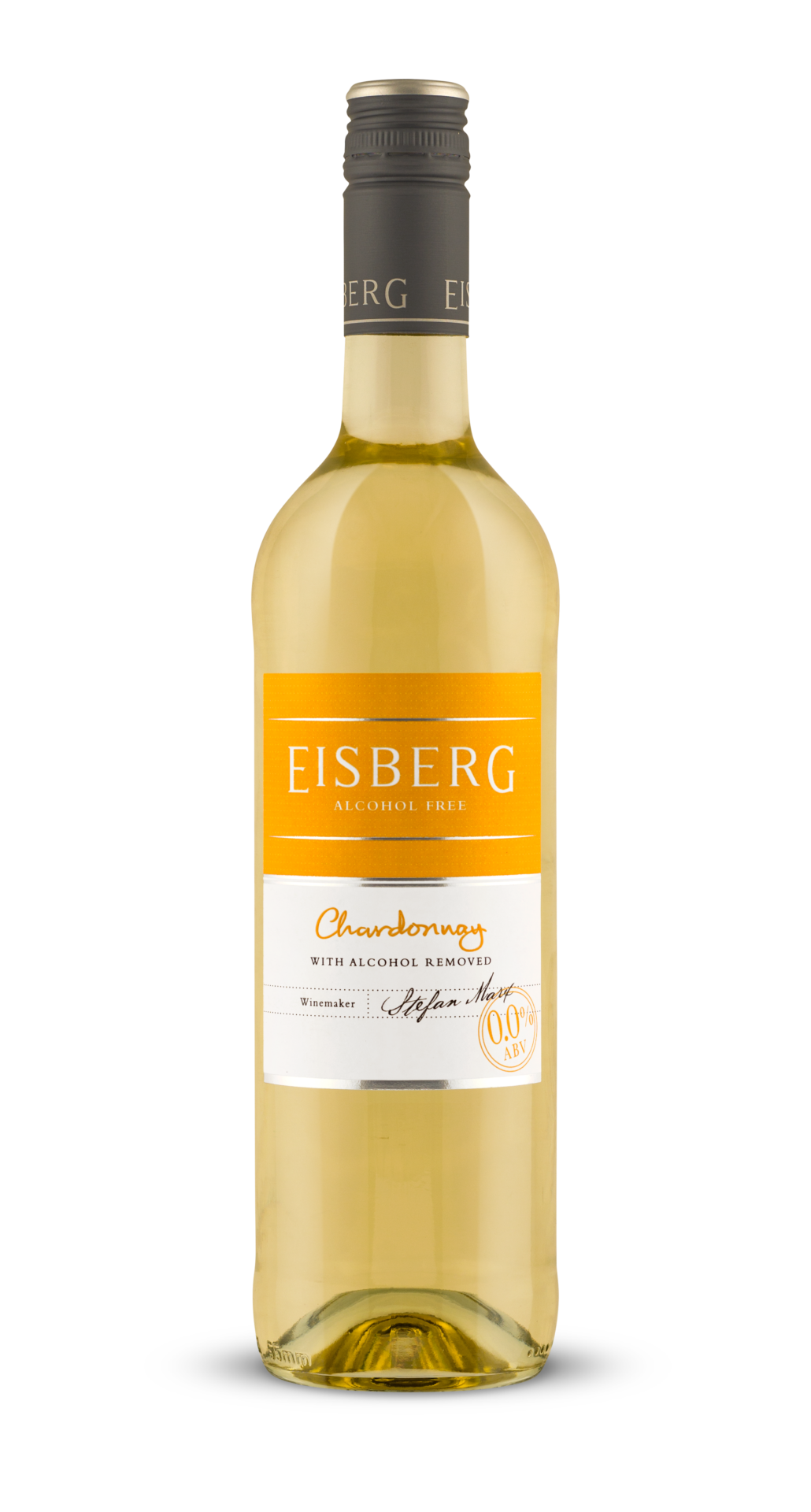 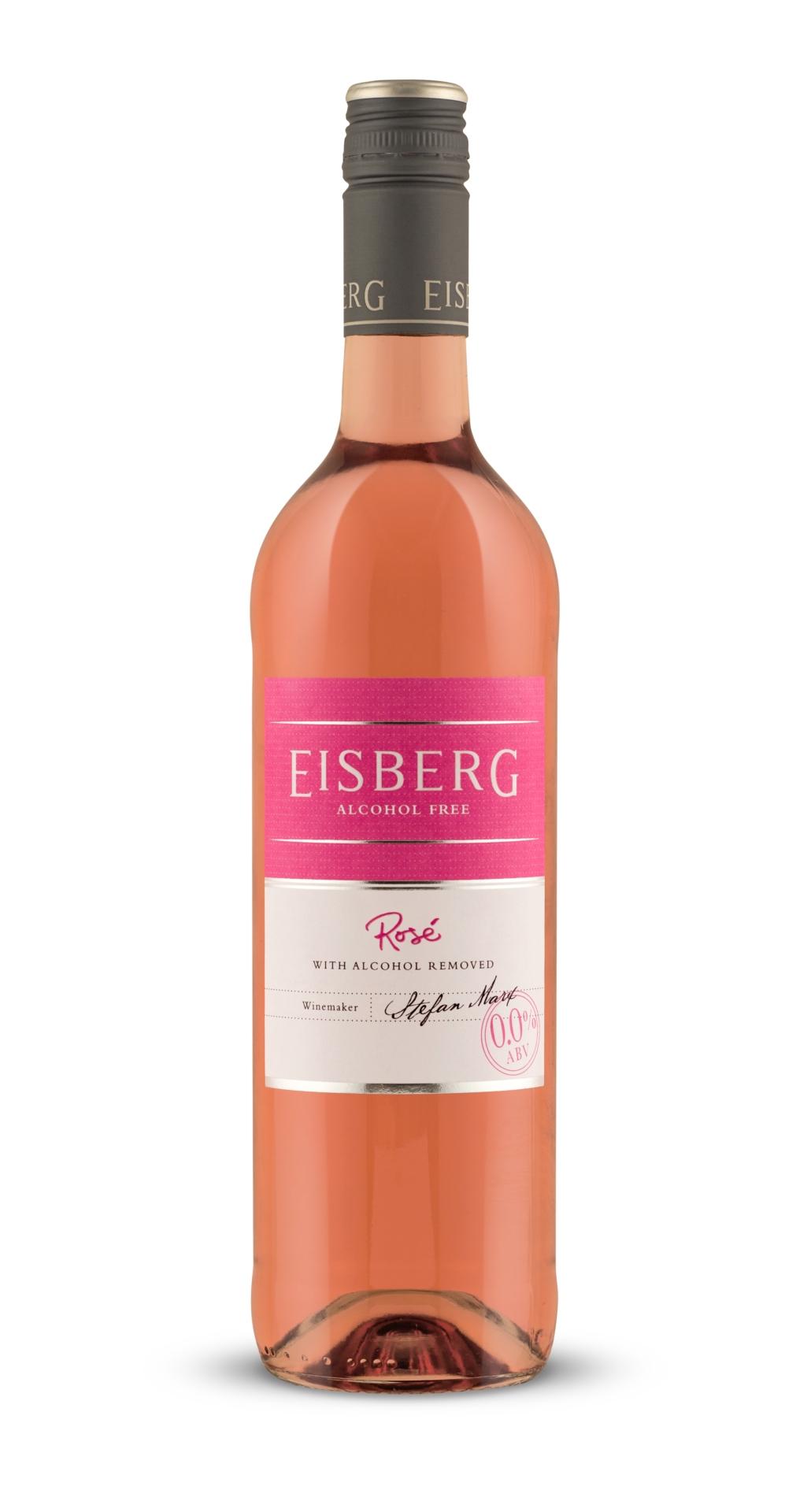 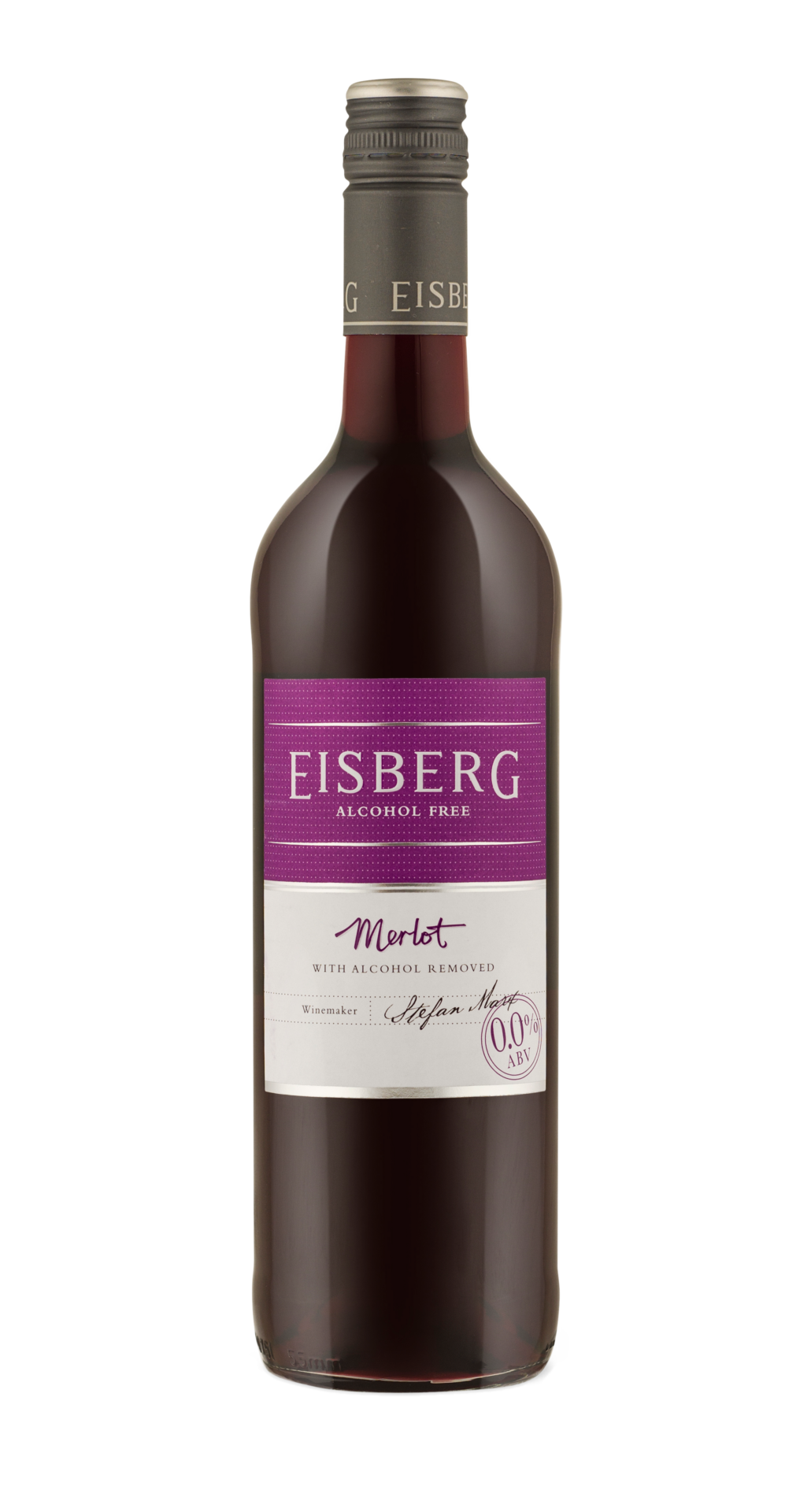 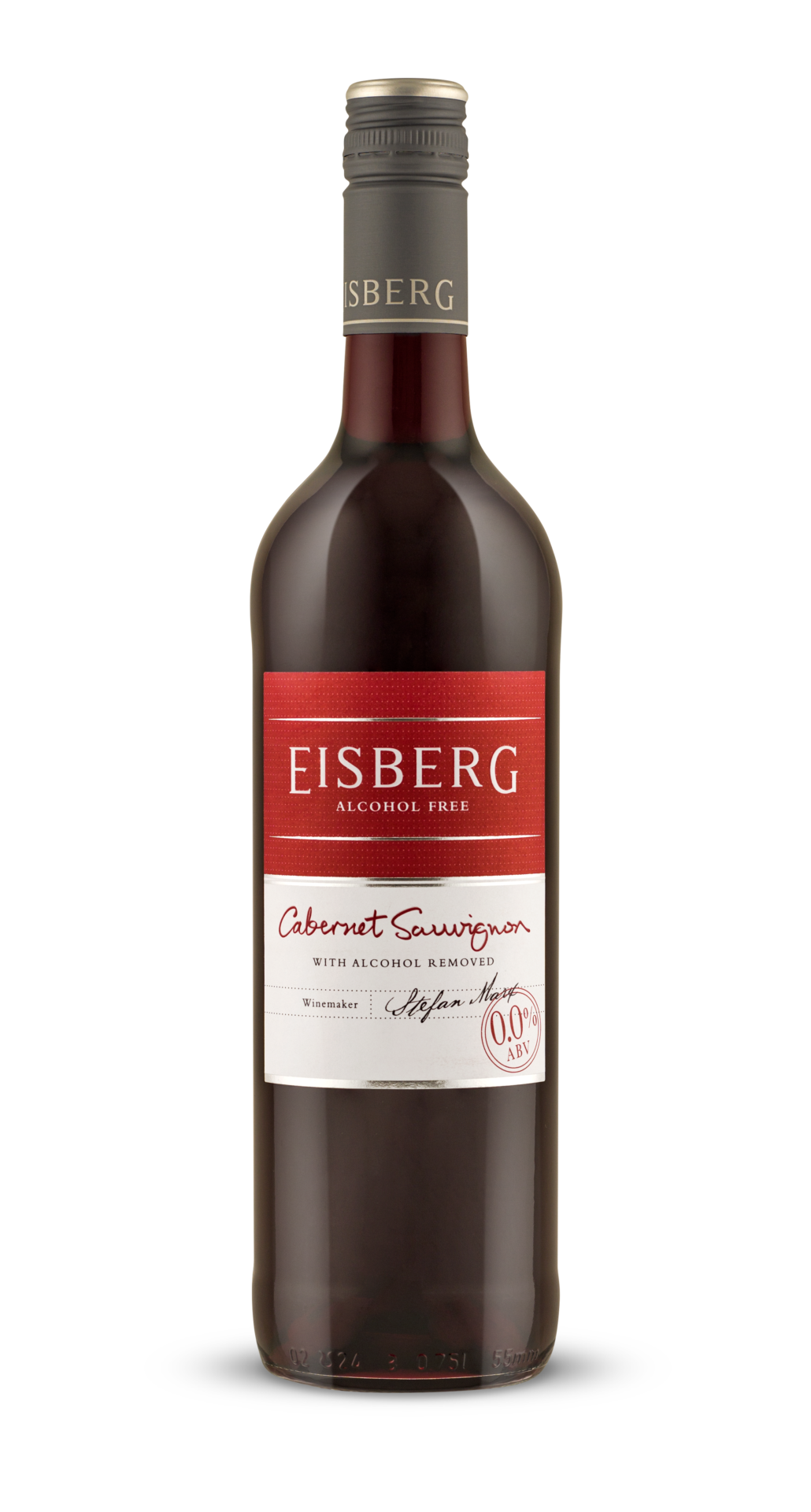